An all-action adventure set in 240 acres of woods, lakes, rivers and fields!

Five days of themed activities + one day at Alton Towers

Come on this holiday if you are bold, brave and ready for a few surprises!

What’s it all about?
Treasure Quest is an imaginative, action-packed adventure holiday set in the 240 acres of our biggest centre.

Lord Charles Hunt collected many treasures during his lifetime and recorded them all in great detail in his diary. Mysteriously, when he died, his most prized and valuable treasure, the Pharaoh’s Pyramid Puzzle, could not be found and is still missing today.

Why do we need to find the pyramid?
Mysterious inscriptions found in the Pharaoh’s tomb told of magical forces locked deep within the Pyramid Puzzle.

Beware, because if the puzzle ever falls into the hands of the followers of Ghoulah, the inscriptions warn of impending doom! In order to prevent this, pieces of the Pyramid have been scattered around the Boreatton Park Estate where they have lain hidden for nearly 150 years.

However, the inscriptions warned that after 150 years the followers of Ghoulah would return to look for the Pyramid. It must not be allowed to fall into their hands, which is where you come in...

What will we have to do?
We can’t reveal the location of the clues as the followers may get to them before you, so you will have to be ready for anything. You will need to use the zip wire to escape; canoe across the crocodile infested waters of Boreatton Lake; abseil down the tower to reach a clue, as well as many other challenges. You will also prove your skills as an intrepid explorer by spending a day at Alton Towers. Come on this holiday if you are bold, brave and ready for a few surprises!

Add to My Favourites

Every day is different
As well as themed activities there may be some suprises in store...
We offer over 40 different activities across all our centres and we pack in as many as possible on every PGL Adventure Holiday. Please note that not all activities are available at all centres; please see the specific centre pages for more information.

Evening activities
The fun doesn’t stop there! We also include fun-packed evening entertainment programmes at all our centres, every day, all year round, whichever holiday you choose.

Select an activity for a full description 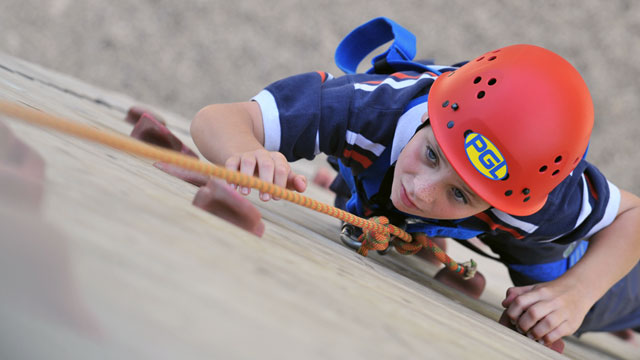 Please note this is a sample itinerary for illustrative purposes only. Itineraries will be planned by the centre shortly before your arrival.

Search for your ideal Adventure Centre: 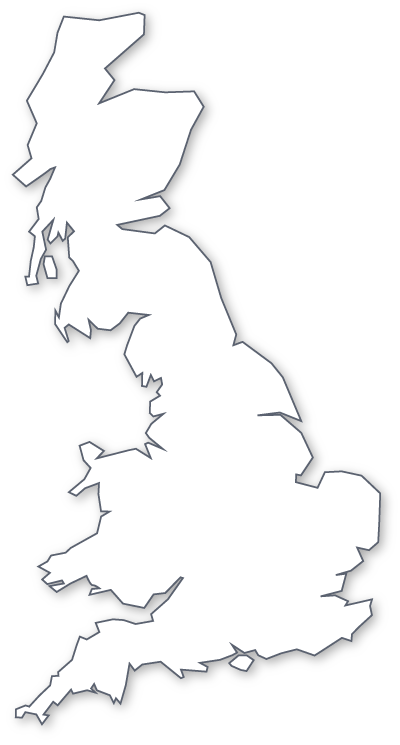 PGL Bawdsey Manor in Suffolk is a centre like no other. Right on the beach with 144 acres to explore.

Beam House is our hideaway set in North Devon and the home of our specialist surfing holidays. Close to some of the best beaches in the UK.

Based in Shropshire with the biggest range of activities and almost everything is on site. With excursions to Alton Towers and Drayton Manor.

In beautiful rural Lincolnshire, not far from Sherwood Forest and just a few miles from Grantham, Caythorpe Court is a great holiday destination.

Between Dunkeld and Pitlochry at the heart of Perthshire’s ‘Big Tree Country’ you will find PGL's Dalguise - explore the rugged Scottish highlands.

In a superb rural location, whilst still only a few minutes from junction 15 off the M4 in Wiltshire, Liddington is easy to get to and offers over 20 activities.

Great waterside location on the Isle of Wight - perfect for an island adventure! Just a few minutes drive from the regular Fishbourne Ferry.

One of our most popular centres, close to London near Hindhead in Surrey with over 20 activities on site.

Situated right by the sea at the heart of Dorset’s World Heritage ‘Jurassic Coast’ just outside Weymouth. With access straight out onto a beautiful pebble beach.

In a stunning rural location on the edge of the Black Mountains in the Brecon Beacons National Park, Wales. Home to our Horse Riding and Trekking Pro holiday.

Near Hailsham, East Sussex, only two hours from Central London 45 minutes from Brighton and one hour from the Channel Tunnel.

Winmarleigh Hall in Lancashire is conveniently located near Preston, an hour from Manchester and Liverpool and three hours from Glasgow.

It has never been easier for your child to experience a PGL Adventure Holiday. Select the options below to find the perfect fit for you and your child:

Please select at least one child’s age in order to search. You can select multiple ages if you are searching for more than one child. Your search results will only display holidays for the ages selected.